Date of publication: 14 August, Chances are, when we think of foreign reporters in the Middle East, they rarely stray from white, Western and male. But little is known of Arab and Middle Eastern women journalists — or sahafiyat as they're known as — whose voices remain oft-overlooked in the global discourse on the region, despite risking their lives in the process to report on the frontlines of war and conflict. 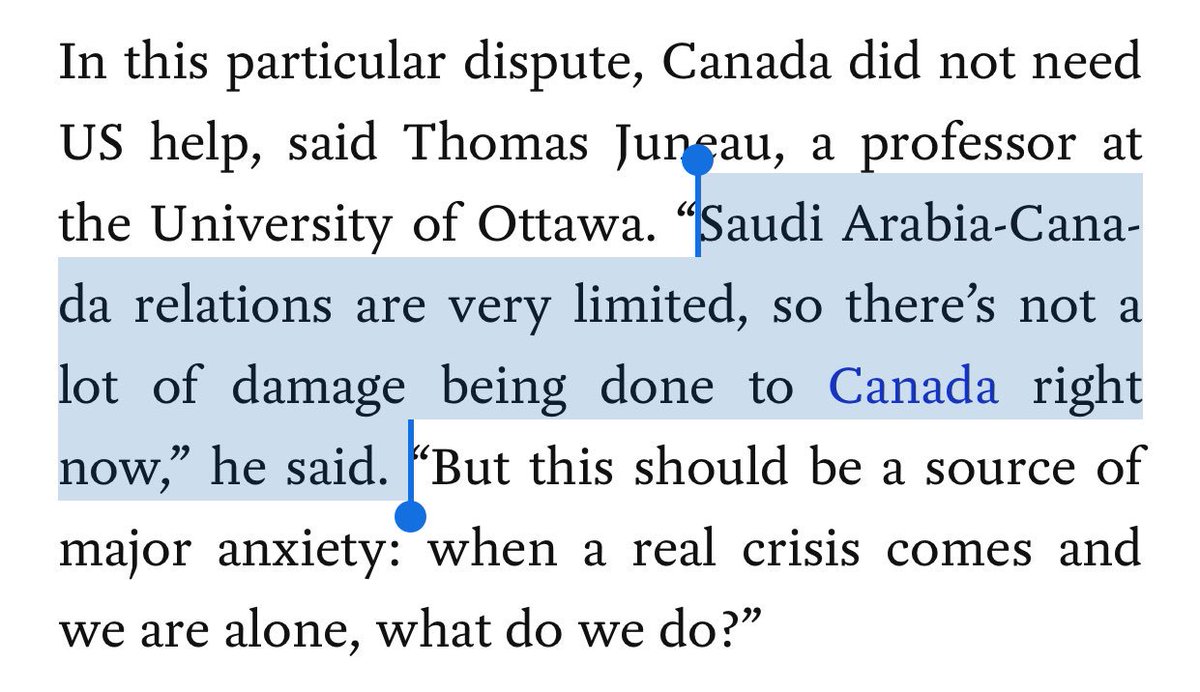 Featuring 19 established female journalists, including The Financial Times former foreign editor Roula Khalaf and multi-award-winning Syrian journalist Zaina Erhaim, themes span loss, love, dual identities, changing homelands, sexual harassment and more. As the Syrian conflict rages on, we see its impact first-hand as she contends with her husband, the late foreign correspondent Anthony Shadid's death while covering the uprising, and subsequent self-imposed exile as a widow in the States.

For Egyptian photojournalist Eman Helal in her aptly-titled essay Just Stop , we find her grappling with sexual harassment two-fold — from the streets itself to the irony of being encouraged to work in an office for her own safety despite male colleagues having made sexual advances. We see how Helal painstakingly minimises potential harassment via her clothing choices and how this became a tool during the anti-government protests in In Bint el-Balad , Malas is tasked to report on the unfolding migrant crisis in Europe and the life-changing friendships she forms with refugee families as the rise of right-wing populism accelerates in Europe.

Lebanese journalist Natacha Yazbeck's Spin is another highlight. Told in fragments, she attempts to reconcile her guilt and grief as she retreats to her air-conditioned Dubai high-rise as migrant bodies continue to be found washed ashore.

Each of the contributor's chapters reflects on the region's challenges post the Arab Spring, be it the ongoing Syrian conflict, the implications the Crown Prince Mohammed bin Salman's MbS reforms are having on Saudi women and the unpredictable future of foreign reporters. When orientalist response to these reforms, Abu-Nasr deftly evokes the unease that lies ahead as conservatism and progressiveness continue to clash in the kingdom.

As Abu-Nasr tellingly muses, locals have responded with uncertainty as change continues to accelerate in the kingdom.


AP News journalist Zeina Karam's essay Syria Undone touches on the surreal disconnect of meeting President Bashar al-Assad at his palace while children were dying of malnutrition a short drive away. As one of the first foreign reporters to enter the country as the Arab Spring erupted in , Karam muses whether she's done enough to adequately reflect the realities of life in Syria in what is one of the most emotionally charged contributions.

The rare moments of tenderness and triumph at times of wider tragedy and unease are deftly evoked in OWOTG. Abu-Nasr recounts 'choking up' after seeing Saudi women selling lingerie for the first time, a reform that not just has profound implications for women's greater involvement in the workforce but in no longer giving salesman the 'power to undress them with their eyes'. She recalls the hospitality that was extended to her and her colleagues in a safe house in the formerly Islamic State IS group-held town of Iraq's Hawija, home to food scarcities and soaring food prices.

Her hosts slaughtered a duck and allowed them to shower and sleep, an experience she recounts as incomparable to the 'many moments of Iraqi hospitality' she'd witnessed over the years. Perhaps the anthology's greatest strength is celebrating the little-known work of women making invaluable contributions in their homelands and who — until now — haven't been afforded identical attention as their Western peers.

Hankir, too, has done much to showcase that the women are as diverse as the region itself. Western media's role in disseminating narrow tropes of the Middle East and its women and contributing to its global image as one that's synonymous with violence and oppression also comes under scrutiny. Our Women On The Ground raises a number of questions: despite their invaluable contributions to foreign reporting, why are women journalists — and Arab women journalists at that — rendered invisible and uncelebrated in their field?

What role do Western newsrooms — and newsrooms in the region too — play in limiting Arab women journalists from reaching their full potential? Why are Arab women's journalists' work only rendered valuable if it's recognised in the West — or if bloodshed and IS are central to the story?

And why does journalism on women's rights continue to be seen as secondary?

Ultimately, this is a deeply affecting, long overdue anthology that immortalises the often thankless work Arab women have done in not just providing much-needed light on their homelands and an often misunderstood region but in challenging preconceptions of Middle Eastern women. As Hankir herself says: "My hope is that readers will come away feeling that the region and its people are far more layered and nuanced than mainstream media might portray". Salma Haidrani is a London-based multi-award winning freelance writer and journalist. She writes on social issues, contemporary faith, women's rights, British identity, gender and the Arab world for publications in the UK and Middle East.

Women's rights in Saudi Arabia: Gearing up for change?

Authorities continue to restrict women's freedom : for example, preventing women from driving and limiting what women are allowed to wear. Sexual and domestic violence against women remains a persistent issue in Saudi Arabia. The Ministry of Labor and Social Development in Saudi Arabia reported that it encountered 8, cases of physical and psychological abuse between and , most involving violence between spouses.

Amnesty International report that women are inadequately protected against sexual or other forms of violence. Legal guardianship rules have made it difficult for women to report incidents to the police or to seek protection. Saudi Arabia remains a key economic and security ally of the United Kingdom. Oral evidence session. Written evidence. In the news.

ECHR Petition. Human Rights Advisory Committee. April 12, Blog. Political inequality When Saudi Arabia held its first municipal elections in , the Government justified the exclusion of women by saying that election workers could not verify women's identity since many did not have an identity card.